Vitanova is proud to be part of CREATE Fertility, who are supporters of ISMAAR (the international society for mild approaches in assisted reproduction) & the CREATE Health Foundation. The International Society for Mild Approaches in Assisted Reproduction (ISMAAR) is a registered charity (Registered Charity No. 1123677).

Create Health Foundation (formerly HER Trust) is a charity (Registered Charity No: 1082195) devoted to the promotion of an evidence-based, holistic and supportive approach to women’s reproductive health through education and research. Create Health Foundation aims to be the most comprehensive, enlightened women's reproductive health charity in the UK.

Through our website and research projects, we aim to encompass all aspects of women’s health from puberty to menopause.

Our philosophy is to encourage women to be informed, positive and proactive and to give them the confidence to make decisions about conventional treatment and therapeutic treatment options.

We aim to bridge the gap between orthodox and complementary medicine so that women are fully aware of and have access to tried-and-tested treatments. And, HER Trust aims to raise significant funds for major pioneering research projects making new inroads into treatments for specific key health problems affecting women.

Despite the enormous medical advances of the last century, many areas of women’s reproductive health remain a mystery. There is still widespread ignorance amongst women - and even health professionals - about a whole range of female disorders such as polycystic ovary syndrome, premature ovarian failure, premenstrual syndrome, endometriosis, subfertility and menstrual and menopausal disorders all of which can severely affect a woman’s sense of well being as well as disrupting her social and family life.

Doctors specialising in Obstetrics and Gynaecology are currently trained to use a surgical and interventionist approach to female disorders. Unfortunately, such a clinical approach can have short-term and long-term side effects and women might want to explore preventative and natural approaches where possible. However, there is a lack of awareness of the effectiveness of 'natural' and alternative treatments.

Tackling infertility at the grass roots: Launch of fertility education in secondary schools in London

Lobbying for a national IVF tariff

"Empowering women and girls is the only way to protect their rights and make sure they can realize their full potential."

"Empowering women and girls is the only way to protect their rights and make sure they can realize their full potential."

Professor Geeta Nargund speaks about fertility education and why schools need to implement this into their curriculum. She discusses her personal experiences in treating infertility to highlight the importance of earlier education that aims to prevent such issues. 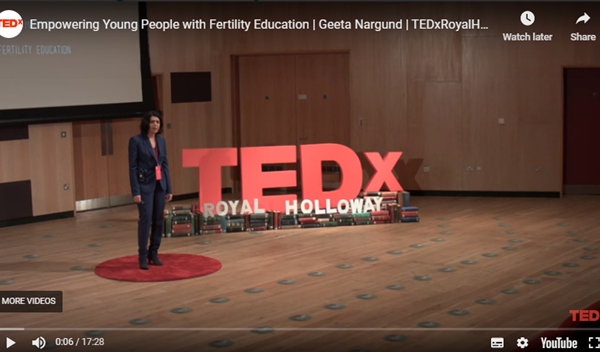 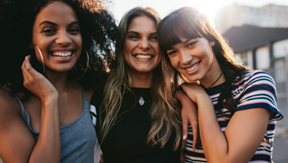 Would you like to become an egg donor?
Read more 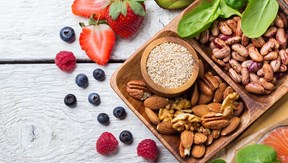 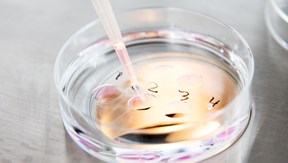 What is the difference between IVF treatment and insemination?
Read more 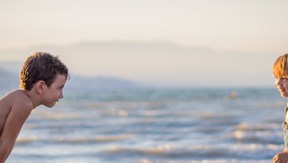 What to consider before becoming a donor
Read more 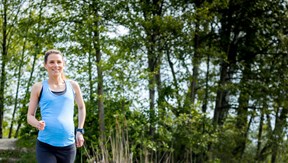 10 tips to improve the chances of getting pregnant
Read more 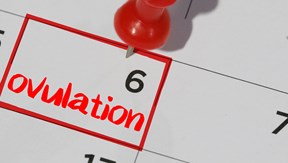 Find your most fertile period with an ovulation test
Read more 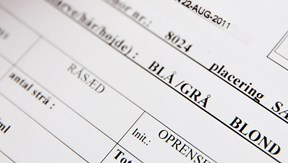 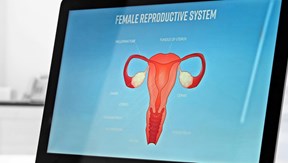 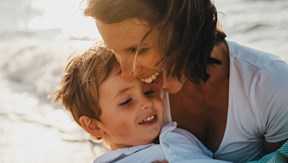 The most common causes of infertility in women
Read more

If you are ready to start IVF treatment and wish to book your Advanced Scan & Virtual Consultation you can do this easily online.